Welcome to TrygFonden Copenhagen Swim – a 2km open water swim through the canals of Copenhagen in Denmark. The event is held on a truly iconic course - around the Danish Parliament Buildings (Christiansborg).

Since 2006 Copenhagen Swim/Christiansborg Rundt has welcomed 24,000 participants of all abilities who complete the event either as an individual or as part of a team.  We hope this year you will be one of them.  After all, in what other European capital is the water in the harbour so clean that you can swim in the centre of the city?  And where else in the world can you swim around Parliament?

WHO: Copenhagen Swim/Christansborg Rundt is hosted by the Danish Swimming Federation 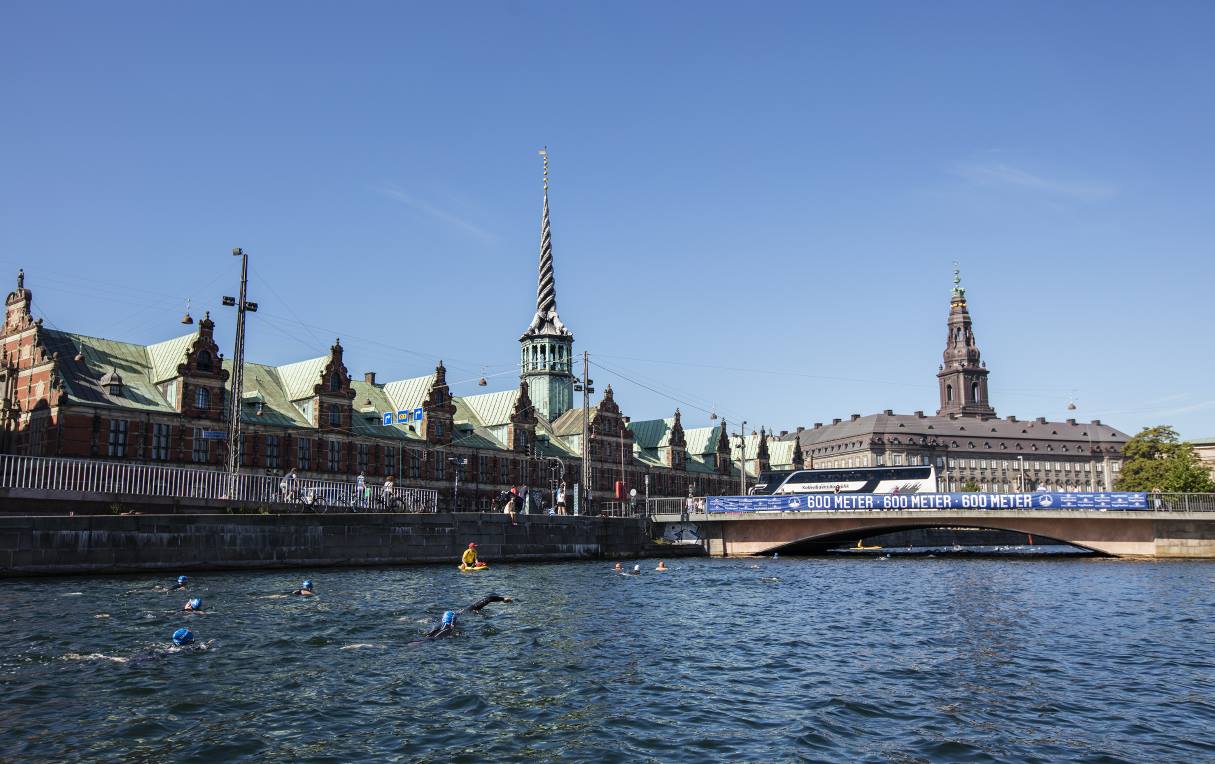 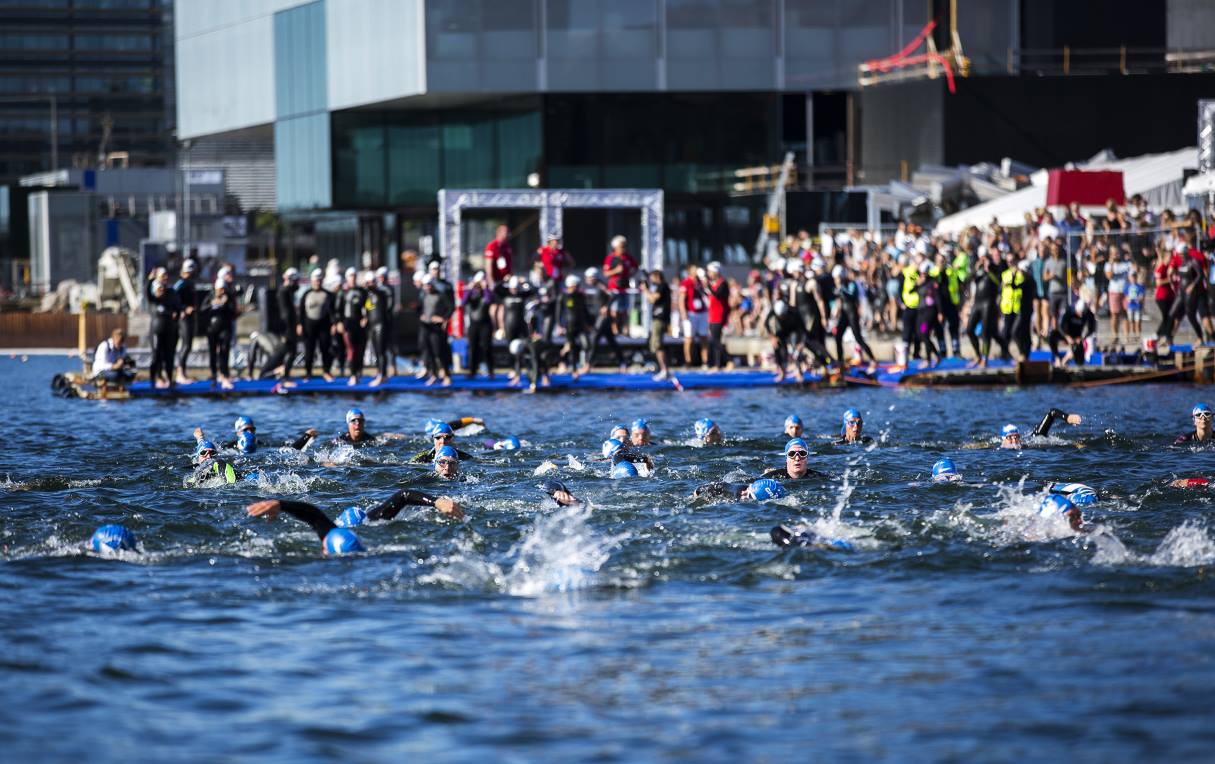 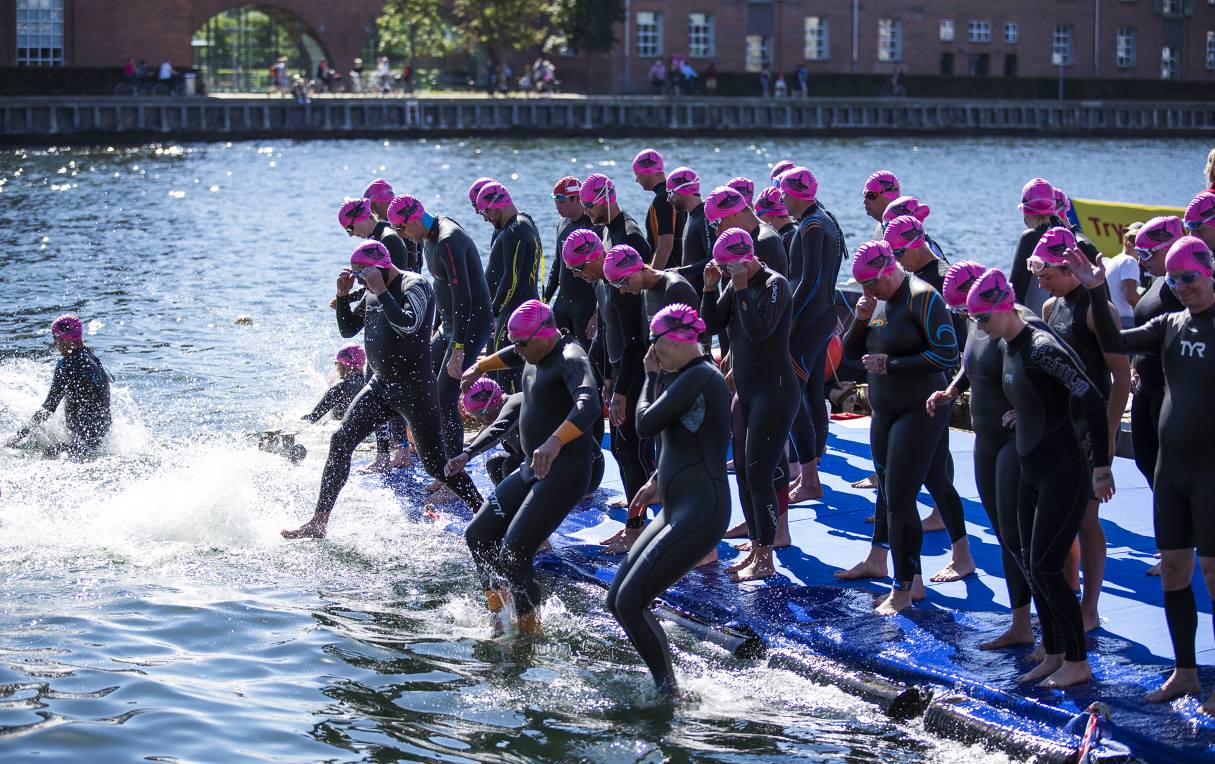 In case of questions about the event please contact Dansk Svømmeunion: 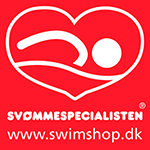